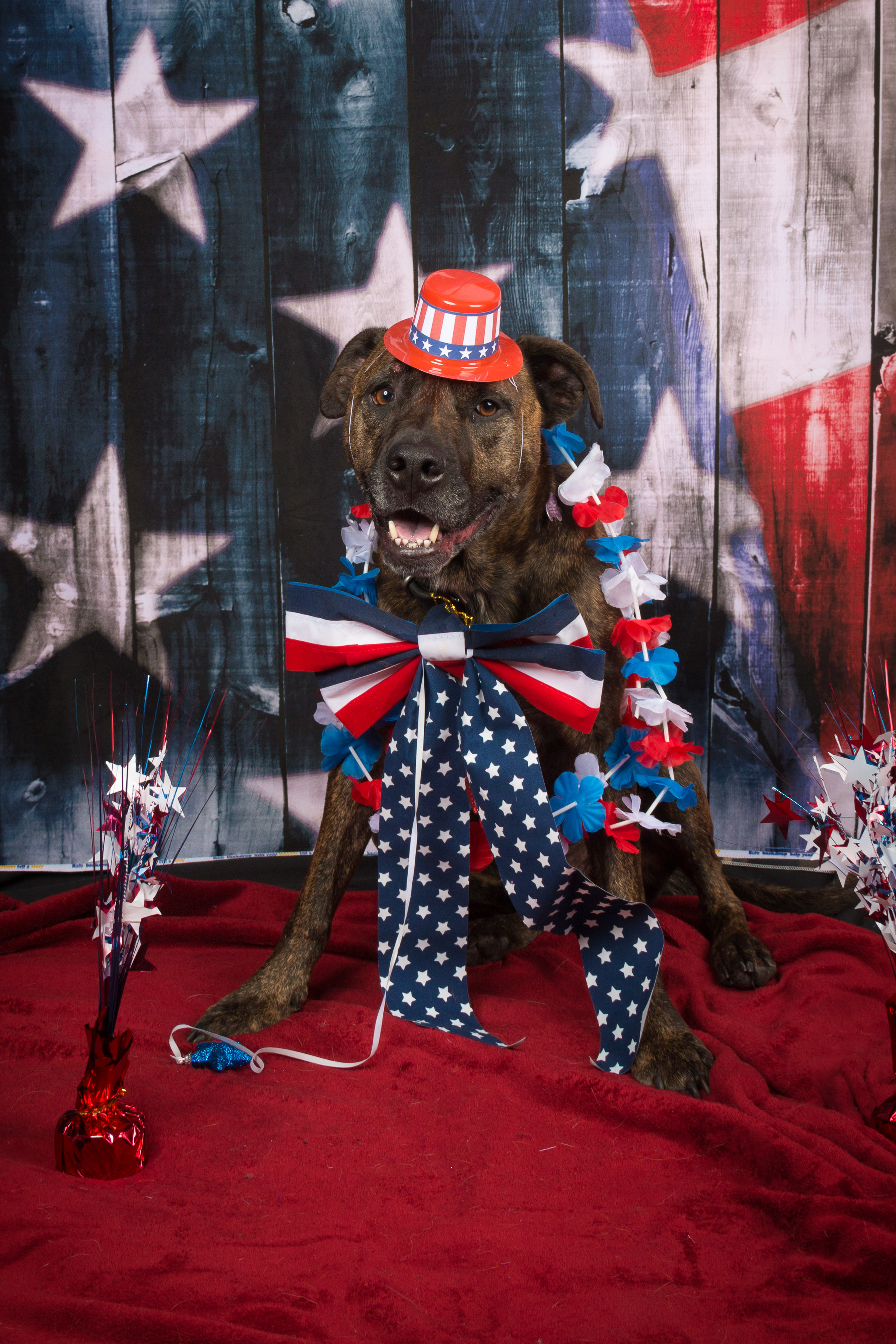 Story : Endsley was dropped off in an after hours drop off kennel at the local shelter, where I volunteered walking dogs at the time..he had depression and abandonment issues,but got along with the volunteers ,after 6 months of being overlooked,I adopted him ..he had trust issues at first,and would growl warn strangers who approached,so I started socializing him In public daily,teaching people how to approach him,..after a few months he would wiggle up to everyone,and came to love people,we go to many fairs,festivals, nursing homes,and dog fundraising events together.we have an inseparable bond. Endsley has come a long way.he has won two local costume contests,this year he won his group,and qualified as a quarterfinalist in the " America's favorite pet" contest. Endsley has spent the last four years putting countless smiles on the faces of children and elderly alike. 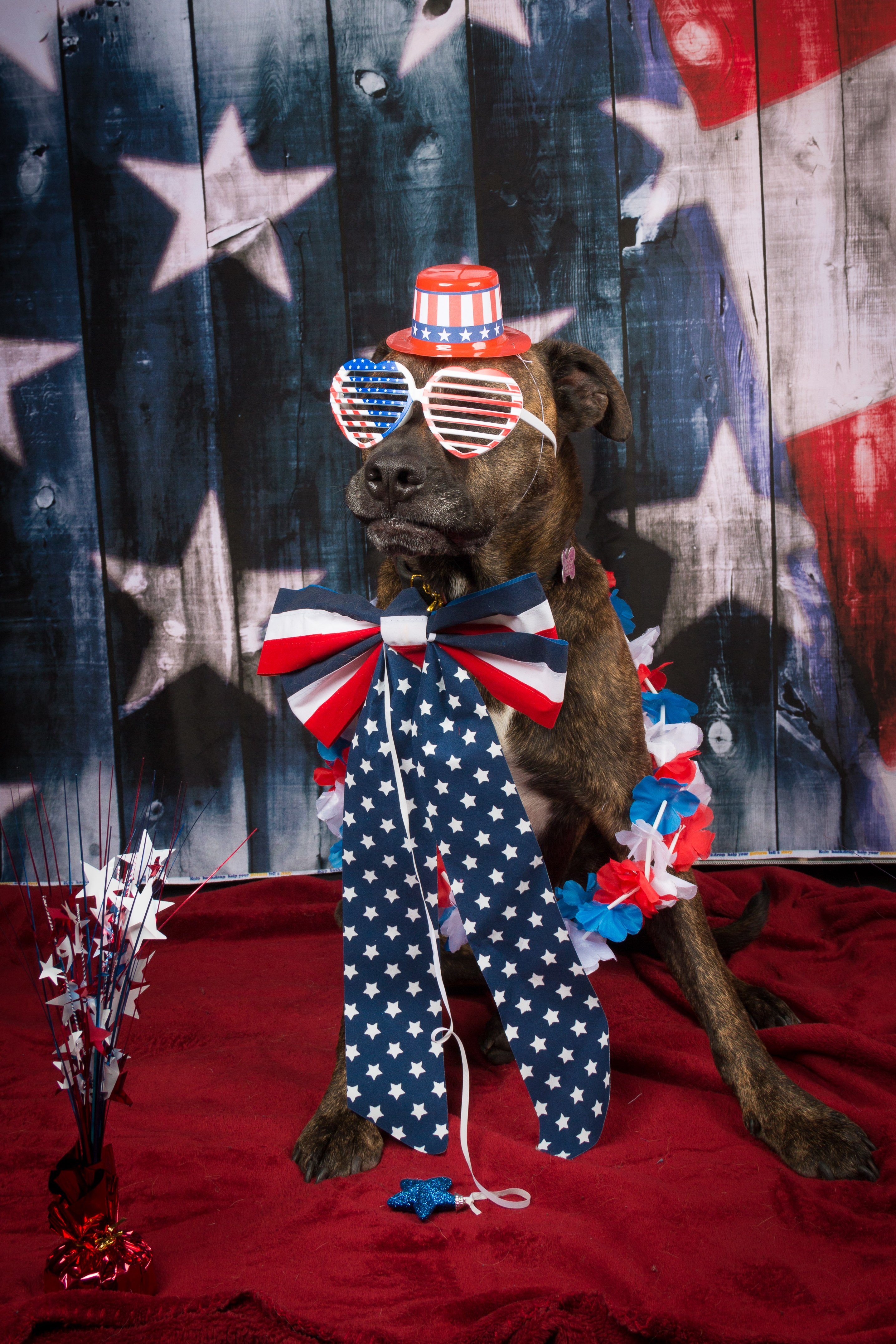