The Fourth of July- themed contest started June 1 and ended June 30, organization representatives said in a statement. The foundation offered $1,000 in prizes that were split between the winners and animal rescue organizations.

“This contest is an opportunity for foster parents and adopted animal owners to share the love of their pets while raising awareness of animals in need,” representatives said. More details are on the website at https://www.burtonfletcherfoundation. org/ current-and-past-contests/.

Judges for this contest were Ally Orenstein, interior designer with Susan B. Bozeman Designs, as a recent UGA graduate, her senior exhibition was on animal shelter designs. Husband and wife artists Evelyn Davis-Walker and Steven Walker are professional artists and animal lovers. Both have received multiple national awards in recognition for their mixed-media contributions. Javon Longielier, Javon Longieliere Studio, is an award-winning professional photographer located in Valdosta.

Tara B. Parker was a supervising director for this contest.

She said, “My biggest goal is to reduce the practice of euthanasia drastically. We can do this by reducing overpopulation. This is accomplished through spay/ neuter services and reduction in breeding – planned or ‘accidental.’” “The Burton Fletcher Foundation for Animals has gained a following from many animal activists in the area and looks forward to more growth in the coming years,” representatives said.

Fletcher, a retired full professor of business administration and emeritus attorney, is the president and a supervising director of the Burton Fletcher Foundation for Animals. 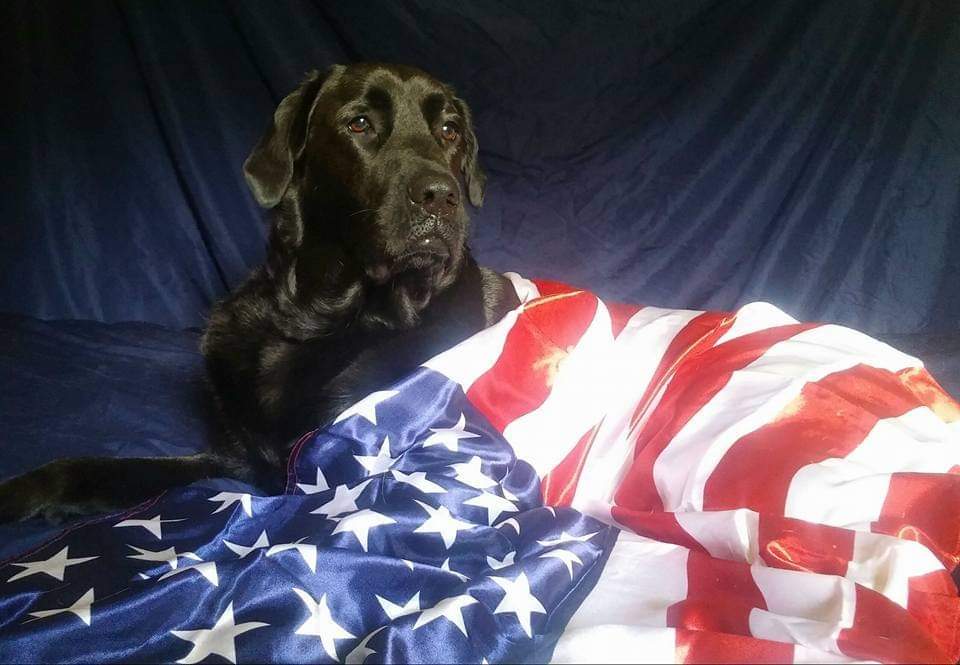 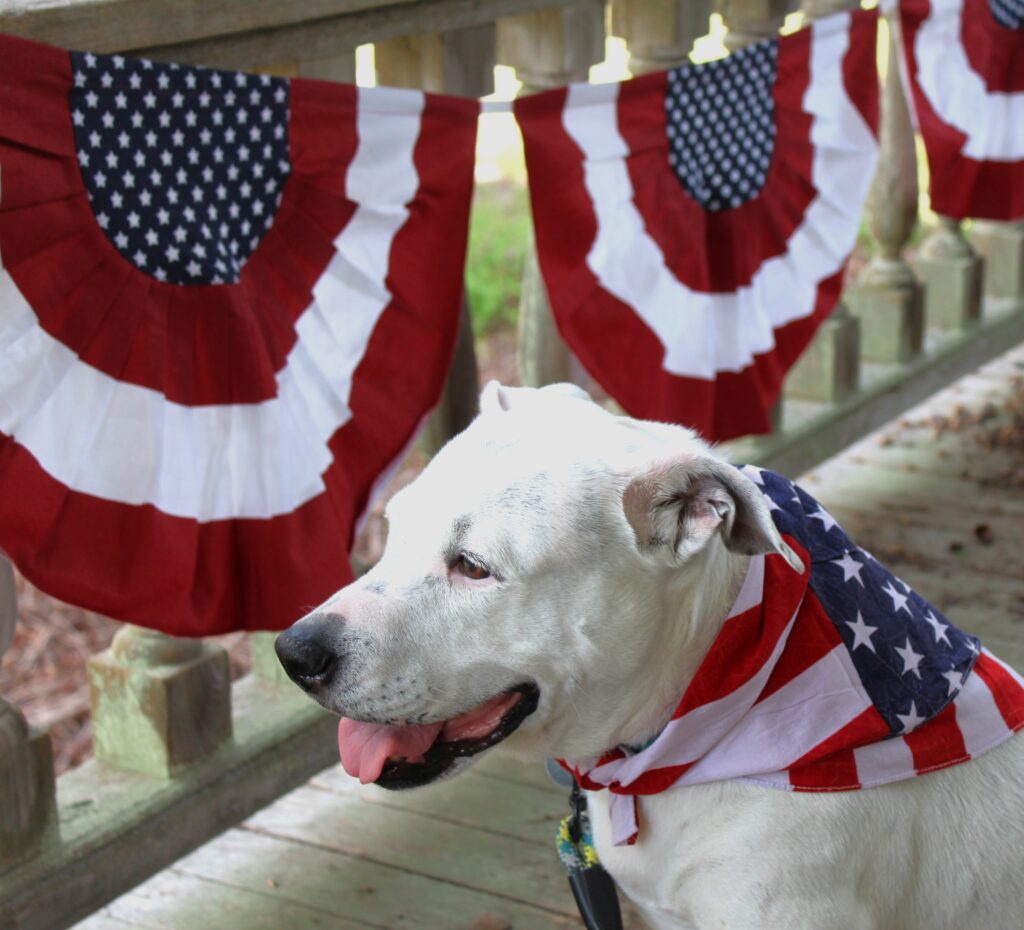 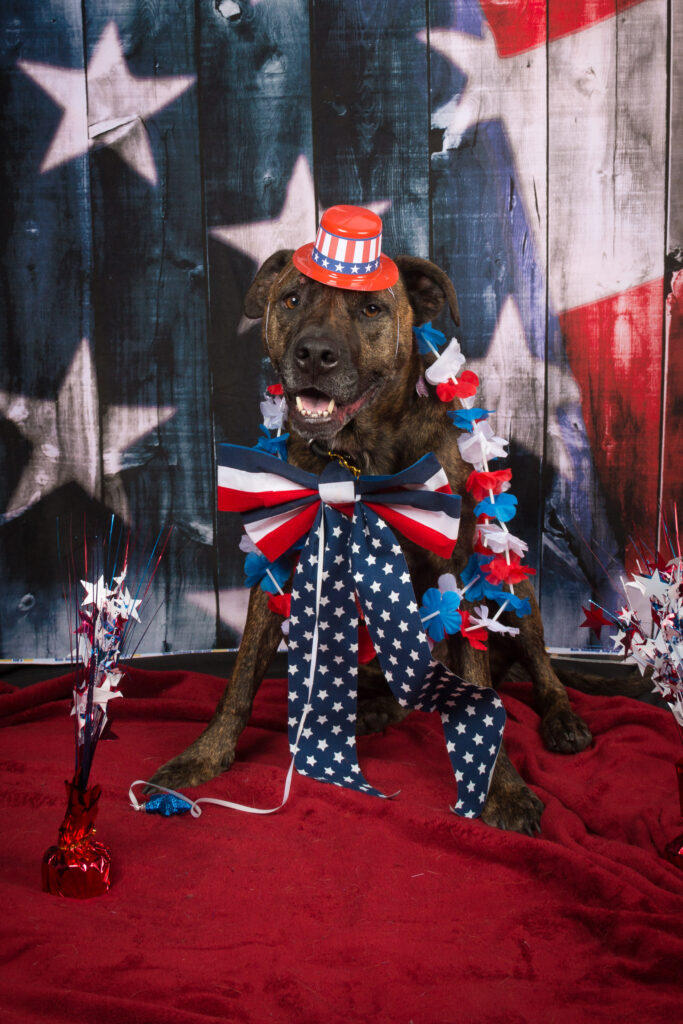 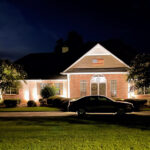 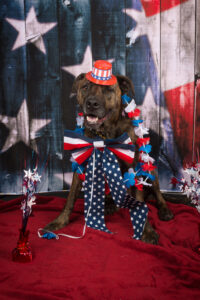 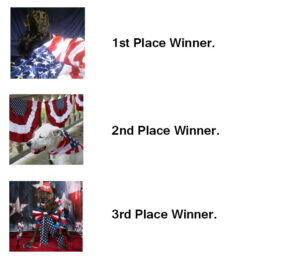